To share your memory on the wall of Penny Marshall, sign in using one of the following options:

Provide comfort for the family of Penny Marshall with a meaningful gesture of sympathy.

Print
Argyle
Penny A (Wilson) Marshall of Argyle passed away on December 13, 2019 after losing her 2 ½ year fight with cancer.

Born July 18th, 1965 she was the daughter of James G and Lucia R (Ranado) Wilson of Argyle.
Penny gra... Read More
Argyle
Penny A (Wilson) Marshall of Argyle passed away on December 13, 2019 after losing her 2 ½ year fight with cancer.

Born July 18th, 1965 she was the daughter of James G and Lucia R (Ranado) Wilson of Argyle.
Penny graduated from Argyle in 1984. She worked at WSWHE BOCES starting in 1990 and went on too work 29 years. Over her time she worked at a few offices within BOCES along with being Union Treasurer for 4 of those years. Penny was a person that faculty, staff and students alike cherished. Her warm smile, and upbeat personality made it a joy for the students stopping into the office, and her coworkers, many of whom became lifelong friends.

Penny played softball from age 18-44 with a great group of friends and family members, including her daughters. Penny always said these were some of the best times of her life. Penny also played on a Pool League for several years, in which many of she served as the secretary of the league, and captain of her team. Penny also loved kayaking and some of her favorite times were summer days she could spend on the river at Spier Falls.

Penny was pre-deceased by her brother Jared N Wilson, sister Darcy C Minor, niece Skylar Wilson, and all of her grandparents.

Penny also had a huge group of close friends, too many to mention but some all the way back from High School. Others were made through work or just due to her infectious humor and likeability. Penny will surely miss the yearly girls weekend trips and wants to make sure they keep going each year. Penny also wants to remind everyone she is the “Queen of Scare” as Halloween was one of her favorite holidays.

Rite of committal will follow at St. Joseph’s Cemetery in Fort Edward.

Penny wanted to thank Dr John Stoutenberg, Oncologist Dr Benjamin Taylor, Radiologist, and all the nurses, technicians and staff at the CR WOOD CANCER CENTER. They are ALL wonderful people doing difficult jobs.

Donations can be made to the CR Wood Cancer Center 102 Park St Glens Falls NY 12801 to be used by people with medical financial needs.
Read Less

We encourage you to share your most beloved memories of Penny here, so that the family and other loved ones can always see it. You can upload cherished photographs, or share your favorite stories, and can even comment on those shared by others.

Tina and Todd Bapp, The Sherwin Family, and others have sent flowers to the family of Penny Ann Marshall (Wilson).
Show you care by sending flowers

Posted Dec 17, 2019 at 03:00pm
Penny, Oh sweet Penny. Our time was brief at SAEC but the time with you was wonderful. Always a smile and a warmth from a person so good to the soul as a Friend. I have missed our hugs, your thoughtful words and kindness. You were taken much to young but someone must have had a plan for you. I don't get out much anymore and will miss your post on Facebook. Chin up family and know its hard but that is what she would have wanted.
Comment Share
Share via:
HS

Posted Dec 17, 2019 at 11:01am
Penny, You will be missed by so many, you will always be in our hearts and thoughts forever Love you, Rich & Lorraine Straub 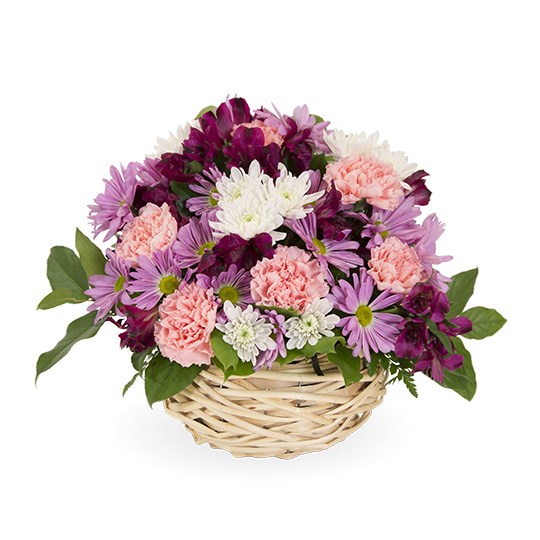 Flowers were purchased for the family of Penny Marshall. Send Flowers

Posted Dec 16, 2019 at 05:22pm
We are thinking of you during this difficult time. Wishing we could be there to show our love. Penny's courage and love will remain with us always.

Posted Dec 16, 2019 at 01:11pm
Please accept our most heartfelt sympathies for your loss... Our thoughts are with you and your family during this difficult time.

The Sherwin Family purchased flowers and planted a memorial tree for the family of Penny Marshall. Send Flowers

Posted Dec 15, 2019 at 02:51pm
We will miss you Penny. Your presence will be felt for a very long time to come. BOCES has lost a remarkable co-worker. RIP sweet girl. Penny (Pam) Pecue
Comment Share
Share via: